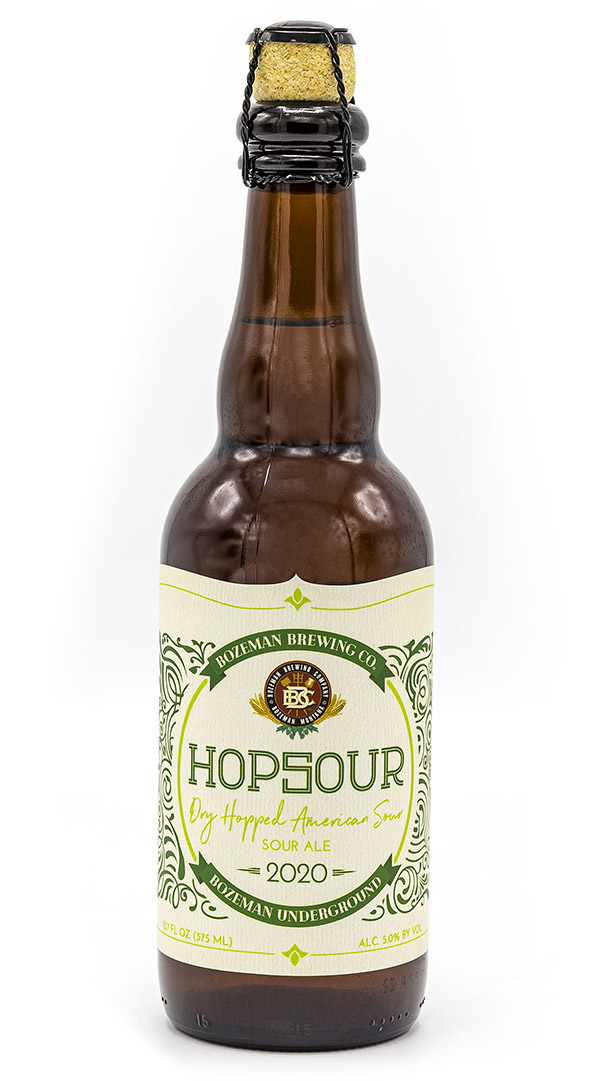 This dry hop sour is a low alcohol wheat beer that underwent acidification with lactobacillus bacteria and then traditionally fermented with brewers yeast. No hops were included in the boil but the beer was later generously dry hopped with Citra, Mosaic and Simcoe hops. It may have low IBU but it is full of hop flavor, aroma and even a touch of bitterness.

The result is a crisp, sour and effervescent beer loaded with aromas of lemon, orange and pear. It’s going to be a great summer sipper while it lasts, but don’t worry it’s great no matter the weather. Cheers!